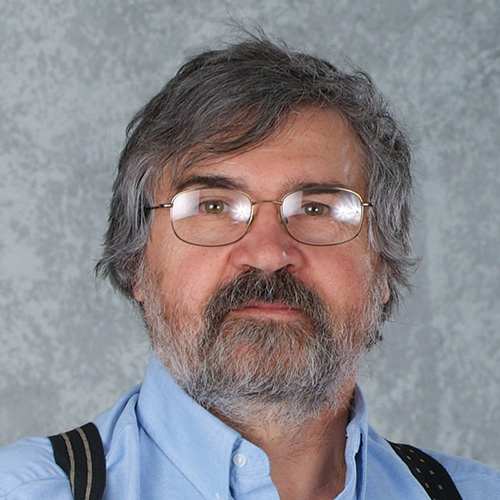 Born in Hungary in 1947, Lazlo’s first introduction to photography came when, at age ten, he received his very first camera – a Russian version of a Kodak style box camera. And he’s been taking pictures ever since. In 1972 Lazlo came to the United States, first settling in the “Big Apple” before venturing to the Northwest corner of Connecticut, to make his home in the beautiful countryside of Cornwall Bridge.

Lazlo’s main interest is capturing people with his lens. He has a keen eye for seeing not only the beauty but also the comic elements that present themselves in the world around us. His pictures of Civil War reenactments are well known and extremely popular. Lazlo graduated to “digital” in the 90’s. He’s an active member of the Housatonic Camera Club in Salisbury and is the Webmaster for the club’s site. His pictures received numerous national (New England Camera Club Council, Photographic Society of America, Black & White magazine, etc.) and international awards. Lazlo is the in-house photography contributor for Main Street Magazine, located in Millerton, New York.